Dariia Opanasiuk is Chief Marketing Officer at Impulse, a leading brain training app with over eight million users. Since 2018, Dariia has managed health & fitness, education and gaming apps. With a team of experienced marketers, she currently leads the performance marketing and advertising strategy for the Impulse app and crossword game, Wordsgram. Dariia’s focus is on growing the Impulse marketing team and improving creative & media buying processes.

The world of mobile marketing transforms extremely fast. Apple announced ATT changes in September 2020 that marked a major shift, affecting mobile marketers who relied on the Identifier for Advertisers (IDFA) to acquire iOS users. This left a pressing question—how do you overcome the deterioration of ad platform optimization, resolve attribution problems caused by IDFA changes, and continue to acquire users efficiently and profitably?

Prior to iOS 14.5, the challenges of performance marketing on iOS devices were addressed with testing and proactive scaling. Most advertising platforms relied exclusively on the IDFA to track conversions and to see immediate results of marketing tests. IDFA helped app marketers quickly identify the best creatives, ad sets, and campaigns for scale.

Now, we are left with SKAdNetwork campaigns that have different attribution rules. Additionally, we need to wait for SKAD campaign results for seventy-two hours before evaluating traffic performance. For companies who previously tested dozens or even hundreds of ad creatives daily and relied on decisions based on immediate traffic metrics as tests were launched, the new reality is a big challenge.

At Impulse, it became a top priority to find alternative user acquisition methods. We searched for new and efficient ad campaign approaches that would allow us to scale traffic and profit margins. This blog explores some of the new strategies that work.

We changed the standard user’s journey from ad click to app install by adding one more step—between the ad click and app store page view. After the ad, users are taken to the web page, and then from the web page to the app store’s app page.

By adjusting the user journey, we get an opportunity to use custom websites instead of using the app store as a destination page.

One quick tip here—act quickly and carefully without overloading potential users with unnecessary actions on the web page. The user's path becomes longer for three additional seconds (the average time spent on the website before being directed to the App Store) but we now have a priceless opportunity to encourage users to decisively install Impulse on the App Store app page. Here are my top tips for marketers who want to test this approach:

Wrapping It Up with Pros and Cons

The main advantage of web conversion campaigns over SKAdNetwork campaigns is the ability to test and react to ineffective creatives quickly. Results are almost immediate, making it easier to understand what to scale when top-performing creatives appear. Once you scale five to seven creatives at a time, you will know which one starts to burn out.

To succeed with web conversion optimization campaigns, you need good creatives, a proactive testing approach, and quick decision-making. One or two days of hesitation can generate losses depriving you of previously earned profit margins. As such, pay attention to time spent on campaign management as it is one of the most important components of profitable scaling. Be prepared to test, learn and repeat. 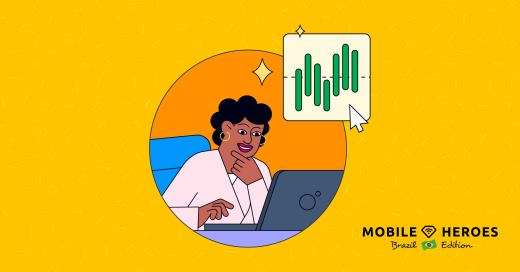 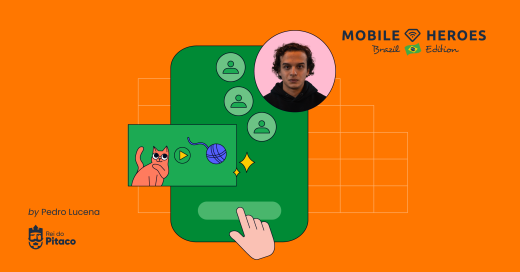 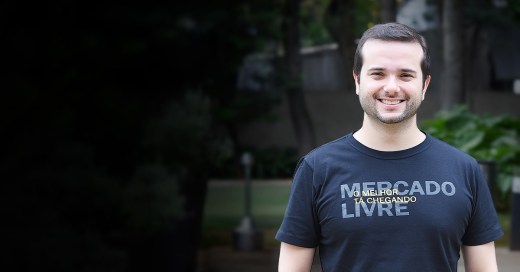 Estimating the Incrementality of Your Paid Media Investments 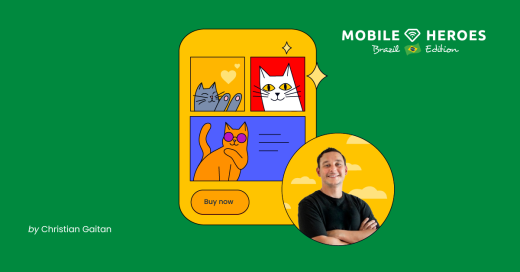 How To Make Your Ad Creatives Stand Out and Perform 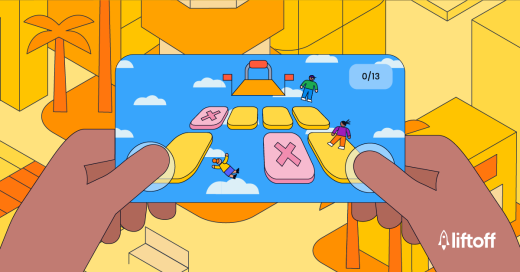 Marketing Gaming Apps in Latin America and Beyond 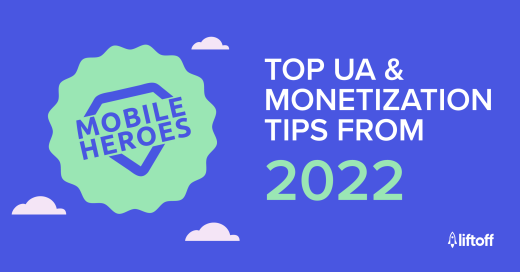 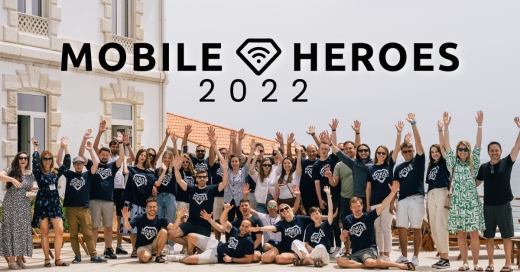 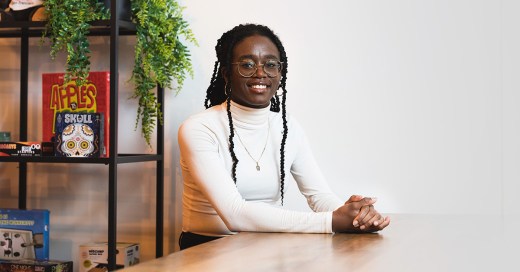 Join the Mobile Heroes community on