Secrets to a Successful Soft Launch 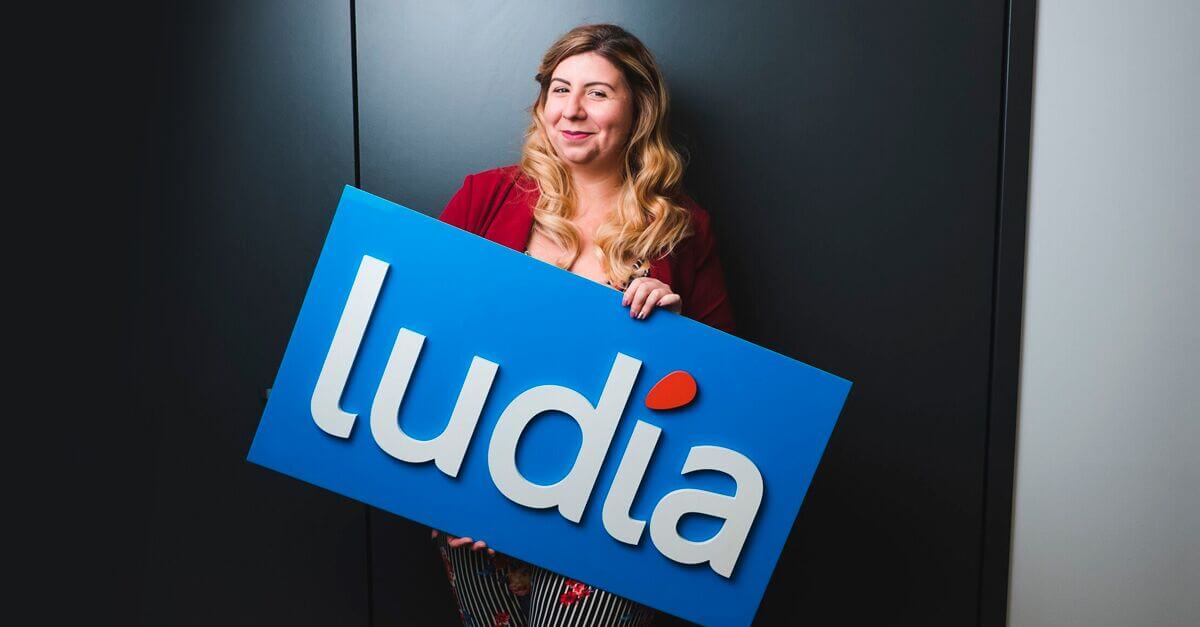 Rose is the Senior Marketing Specialist at Ludia, a leading video game company that creates and distributes cross-platform digital games. She provides input and direction for several brands and licenses in her role and has been with Ludia for six years.

Launching a mobile game takes a lot of work. After months – and maybe even years – of negotiations, development, and production time, comes the soft launch. Soft launches are a great time to learn more about how the product performs, reset expectations and apply fixes for course-corrections. But the soft launch period isn’t just for testing the app. Marketers should be using this window to test every aspect of advertising and marketing.

In this post, I’ll be covering a few items that I believe are MUSTS for anyone in, or about to enter, soft launch. While my experiences center primarily around mobile games, all of these tips can (and should!) be applied to any mobile app.

While you might think that no one wants to see your app succeed more than your own team, there are two entities that do – Apple and Google. Indeed, they love seeing mobile apps and games succeed so much that they’ve built free tools into their developer programs!

From organizing Store Listing Experiments to their Open Beta program to Pre-Registration, Google Play provides all the tools new developers and veterans alike should be using to test and maximize their title’s potential. A/B test app icons, descriptions and screenshots using the Store Listing Experiments prior to your full launch and see which assets resonate most and perform best.

These free tools are just waiting to be used; but make sure to evaluate these programs to see if they’re right for your organization!

App Store Optimization, most commonly known as ASO, plays a major role in the discoverability of your app or game in the stores. It’s not just branding or colors that are important – from your icon and screenshots all the way down to the package name, these store elements will impact your performance.

In most cases, discussions and decisions regarding ASO come later in the production timeline. This can cause friction when, as a marketer, you discover your game has a very generic package name. According to many sources, the package name has a surprisingly high impact on discoverability and ASO on the Google Play Store. Which means that, before production work even begins, start researching relevant keywords to be included.

Your package name isn’t something that can be edited once it’s been created – remember to be savvy! If you’re working with a brand or licensor, make sure to include relevant terms that fans of that brand would search for. Or if you’re creating a genre-specific game, go ahead and include highly trafficked relevant terms to give yourself a bump at launch.

While the package name may only impact Google Play stats, it’s always a good idea to get ahead in planning your store listing. Using tools and services like SensorTower, AppAnnie and others can help you get a good idea of how the rest of the competition is ranking. Just make sure to take this into account when you begin researching your title, descriptions and keywords.

Understanding your competition is paramount to ASO. There are plenty of keywords that nearly anyone can rank for, but if the players you want aren’t searching for them, there’s little point in ranking for them. Instead, look at what is trending and appropriate for your content and pick the relevant keywords.

Creatives also play a HUGE role in conversions, installs and all-around ASO, and soft launch is the time to test “ALL THE THINGS!” Unless you’re restricted by licensing, have fun testing different variations of icons and screenshots. Play with colors and positioning of key elements.

For example, if your game is a match-3 title, you can go ahead and add gameplay elements to the icon to further highlight the unique selling points. During our soft launch for Dragons: Titan Uprising, we decided to add the colorful runes beside the franchise’s iconic character, Toothless, to distinguish ourselves from other games in the market. We also played around with color and positioning before deciding on the above icon.

As mentioned previously, marketers should definitely be utilizing the Store Listing Experiment in the Google Play developer dashboard and test all possibilities before fully launching, and organize testing through companies like SplitMetric to test on iOS.

User Acquisition creatives are equally important. Not only are you able to run several variants at once, you’ll be able to collect conversion and click through data almost immediately to isolate your top performers.

At Ludia, we focus our efforts on brands and licenses. While these types of partnerships may seem costly upfront, licensed content helps bring down the cost for user acquisition. When we announced Dragons: Titan Uprising in November, we launched with 1 teaser video, showing off dragons and gameplay, and 3 static assets. While videos tend to outperform static images, we were pleasantly surprised to see that one static asset in particular rose to the top of the pack. Indeed, this static image included well-known characters from the brand (Toothless and Hiccup) as well as the official Dragons logo. Since our game is based on the franchise, viewers of the ad quickly recognized the characters and were quick to click and complete an action. This asset had more clicks and installs, and performed 2x better than the video ad.

Another important element in the marketer’s playbook is to track everything. Use tracking tools and MMPs to really understand where you’re putting your marketing dollars and what you’re getting in return. This does take coordination (and maybe some negotiation) with the production team, but it is one of the most important pieces to integrate before soft launching, and don’t let anyone tell you otherwise. Doing all of this during soft launch allows you to test all your campaigns and tracking prior to your full launch, and flag any potential problems before the big day, with plenty of time to fix it!

Soft launch is also the time to identify and define your user profiles for further UA campaigns. Most networks these days allow you to pass back event information for campaign optimizations, known as Post-Install Events (PIE). Discovering events users complete can allow you to further refine your UA strategy. Some examples include an early funnel event (finishing the tutorial) or later progression (reach level 10). Once you’ve defined the events, you can build event campaigns in which the user must trigger that event. These campaigns are known as Pay-Per-Event (PPE), and can allow you to go after more qualified users to improve your game metrics, like retention and monetization, while decreasing your UA spend and stretching your marketing budget.

There is so much to be done and said about soft launches, and I’ve covered just the basics that I believe every marketer should know. From free tools to keywords and refined user acquisition strategy, successful launches are simply due to building a good quality app. A successful soft launch needs a solid marketing strategy too. Marketers will want to work with the production team from the start to identify key elements of the app so that you can put your best foot forward right from the start.