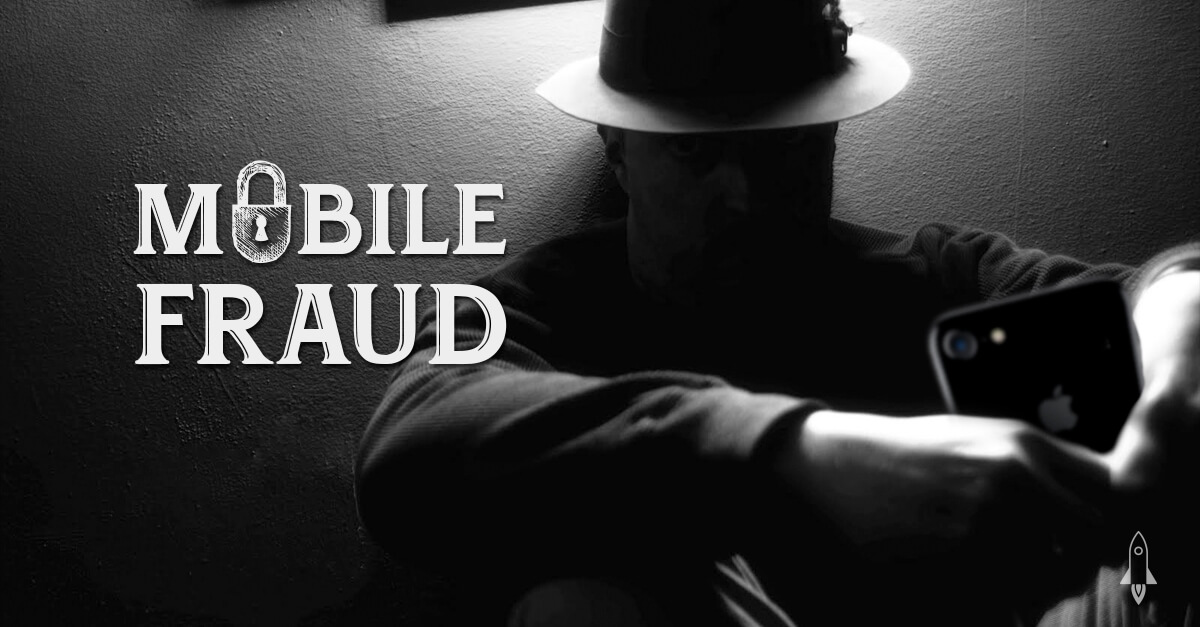 Headquartered in Berlin, Adjust is a mobile attribution and analytics company that provides app marketers with a comprehensive business intelligence platform.

You may have watched our recent partner fraud webinar with Liftoff where I spoke about mobile ad fraud. But if not, don’t worry, we’ve picked some choice questions to keep you informed of what’s going on in the industry. Who are the typical culprits for click injection? Is it networks, apps, publishers or someone else?

Not the easiest question to answer! One thing’s for sure – I have yet to see any case where a network has perpetrated fraud on their own. For full disclosure: I worked for networks for 8 1/2 years of my career, and while I’ve seen some crazy tactics, fraudulent conversions or traffic is not something that networks do. This is because networks are the first-in-line partner for advertisers, so they want to stay clear of harming the relationship.

On the other hand, I’ve seen a lot of networks not look too closely, or not address concerns that they see fraudulent traffic. If they did address fraud (and if the client doesn’t find out on their own), it’s lost revenue for the network. With every transaction that happens, the network gets a cut – so making them go away impacts ROI negatively, which is something that they want to avoid.

For most networks, especially the smaller ones, it’s a matter of survival – if smaller networks filtered out fraud it would be viewed negatively. This is because they’d need to ask for the highest CPIs to deliver the perceivably lowest quality and have the perceivably lowest reach. Click spam sells organics at a discount so you pay a lower sum than you should – and you get more volume and better quality than you should.

If you want to get rid of fraud in your campaigns, you need to re-check your KPIs, and be able to communicate lower results confidently.

The culprits are mostly publishers. In the case of emulation, those aren’t even people in the industry, but career criminals – people outside of the industry. It’s hard to point the finger – in various degrees you can pass around the blame.

However, and it pains me to say this, a lot of fraud actually starts with advertisers not knowing what they’re buying. If you’re being sold into something like not looking into clicks and impressions (because you don’t have to pay for them) but here’s the best quality you’ve ever had for half the price, then that usually is what we call ‘looking too good to be true’.

Everyone wants a deal. People want to pay less and get more, and this is what everyone optimizes for. Passing on the blame is easy enough, but naturally, there are definite victims and beneficiaries of fraud.

As an advertiser, I understand that I’m going to have to accept a certain amount of mobile fraud. What’s my target limit? How much do I want to limit?

A good measure? Well, if you dig into what fraud is, and you find something you’re not sure about, it’s probably not all that bad.

If instead you find activity and it shocks you, then it’s definitely too much. As soon as you see that you don’t reach your targets because of fraud then it’s too much. But if you see a few shady sources while ROI is positive, then that’s a thing to discuss in the office.

Zero tolerance is unfortunately not a possibility, especially when you don’t want to hit false positives, but it should be in the low single-digit percentages of your campaigns.

Are there some ad networks where you’ve seen higher than average fraudulent activity?

Yes and no. I look across cases where the fraud level is just through the roof, but there are no networks on which I could say those are more fraudulent than the other ones.

Most networks, including the bigger ones, can have tons of fraud on them – it depends on how closely the advertiser is actually looking. In some cases, the advertisers are totally ok with it, which means the networks look for as many publishers as possible.

In those cases, no harm no foul but all networks can potentially access sources with shady traffic, or commit to squeaky clean campaigns if they have to as well.

That’s all from us for now! For much more on fraud, take a look at Adjust’s mobile fraud guide, and keep your eyes out for more webinars featuring Andreas.