Marketing a News App in the Age of Trump 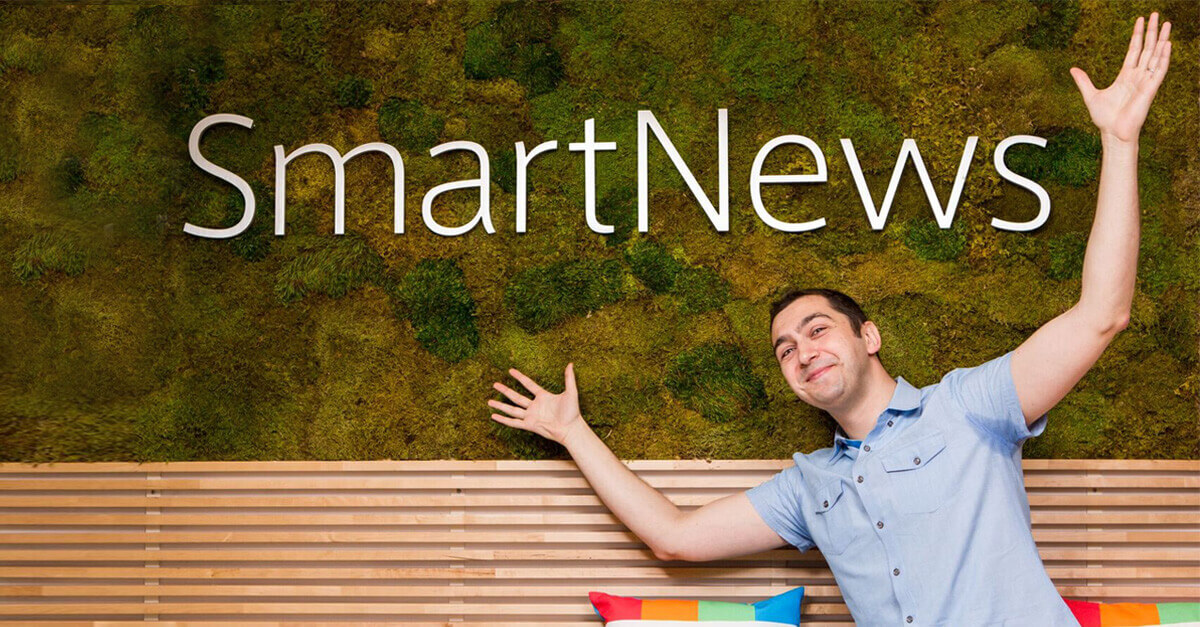 Over a year has passed and the shockwave from the 2016 election is still running its course through the newsrooms and political parties.

Beyond the well-documented Russian campaign to interfere with this process via social ads and content postings, the regular attacks from the Commander-in-Chief against “mainstream media” reporting “fake news” are making it harder for reporters, media executives and news apps to exist.

As a newcomer in the news space, I came onboard at SmartNews with the mindset that our company mission is to “deliver (…) quality information to the people who need it” a strongly inclusive message.

But very quickly, when looking at our user reviews, currently above 4.2, and more specifically at the US users, it became clear that a segment of the voters rejected the notion that seeing news from both sides (Fox News and CNN, Washington Examiner and Mother Jones…) was a plus compared to the social media “all blue” or “all red” filter bubbles. Trump’s most vocal supporters are aggressively rating one star not only to media providing a more critical perspective on the President’s actions (CNN, New York Times or Washington Post) but to news aggregation apps.

Learn more about Fabien-Pierre from his Mobile Heroes profile.

After analyzing this user feedback, we looked at Facebook Audience Insights to find our most engaged user base. We also made efforts to engage journalists and publishers by inviting Carl Bernstein to share his experiences on investigative journalism at the top of the Watergate hotel. Finally, after evaluating the situation from all sides, we decided to focus on providing quality information first to US users who want it—from liberal to the moderate conservative voters.

Once we clearly formulated our target audience – age, education and political alignment – we took a broad approach to see what would generate not only clicks and installs, but also highly engaged users.

Ad Creative That Appeals to Both Sides of the Political Spectrum

Let’s start with what failed: ads that focused purely on key features (especially features that only appeal to expert users) and video trailers that showcased our app’s popularity.

By contrast, our winning CopyShock creative was born out of a brainstorming chat with my wife about the positive and negative word association to “news” the week before joining SmartNews. The ad crosses out the negative connotations associated with “news” and promotes SmartNews as the positive alternative. It is still our best performing ad, even if it was a lot less demanding in terms of time to produce for our graphic designer compared to other concepts. “Keeping up with the news” tends to be another solid creative trend for us: our ad “News from Both Sides” performs well, especially when the political debate is very polarized (i.e. healthcare or tax reform debates). Another concept that worked for us is “Breaking News”—a template which can be leveraged as new dramatic events unfold.

What we learned from our ad creatives, in turn, helped us improve our social targeting on Twitter and Facebook.

So, what else can we do in 2018? Be bolder! SmartNews is about bringing news from both sides to truly deliver the quality information we all need to make better decisions in our businesses—as well in our democracies.

To achieve this goal, just standing by the sidelines is not enough: we need to be more vocal about the freedom of the press and what’s at stake when some powerful individuals are targeting specific media and labelling them “the enemy of the American people.” Many companies including Apple, Google and Lyft took clear stances against the travel ban and infamous Charlottesville Unite the Right rally event last year. I hope we can make a difference when it comes to the fourth estate.

Fabien-Pierre is the Head of Global Growth at SmartNews, where he is responsible for marketing strategy, UA, user engagement & onboarding, product marketing, ASO, creative and ad monetization. He joined SmartNews with a wealth of mobile marketing experience. Previous roles included VP of Marketing at App Annie, as well as a string of marketing roles at various mobile app companies.